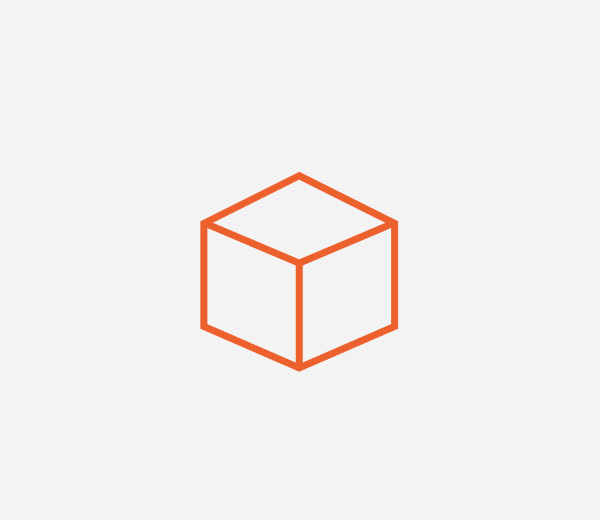 The firmware was released for online microscopes 2021.08.05.

The firmware was released for online microscopes 2021.07.19

In Version 5.1 the entire underlying operating system was updated. Unfortunately this led to some incompatibility issues, which are all corrected in this release.

An active 120-day demo license period will remain unaffected by this bug fix.

You are now entering our German TAGARNO site Do you wish to continue?
No, stay here Yes, proceed