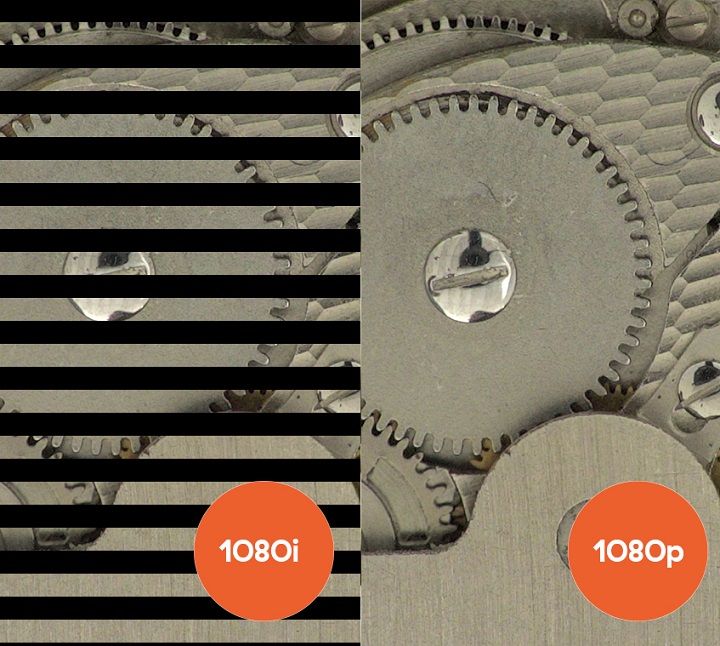 1080p and 1080i are two different display methods. But what is the difference and why do TAGARNOs digital microscopes use 1080p with 60 frames per second?

High definition images are characterized by a 1920 by 1080 pixel resolution. But those pixels can be displayed in two different ways: with an interlaced (1080i) or progressive (1080p) display method.

In this blogpost, we’ll go through everything in much more detail. 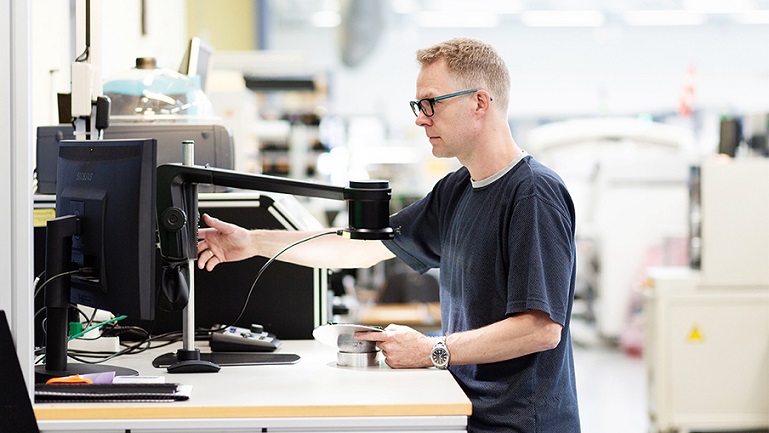 TAGARNO’s digital microscopes all use a 1080p display method with 60 frames per second to give a smooth image display with no lag or delay.

The technlogy was often used on televisions with a scan rate of 50 Hz. But with televisions no longer being limited to 50 Hz, you don’t come across the interlaced format very much these days. 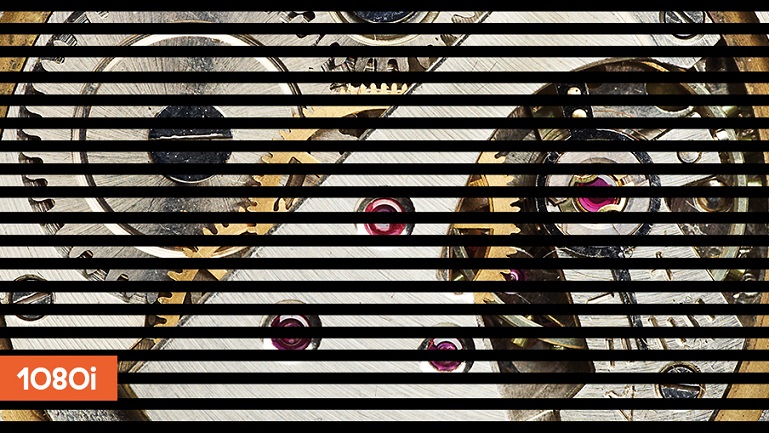 Whereas the 1080i display format alternates between two fields, each only containing half of the image, the progressive display displays all lines at the same time.

While the human eye can’t usually detect the 1080i technology, 1080p has it clear advantages when it comes to scenes with lots of motion. In this case, an object in fast motion can have moved from the first field to the second, creating an almost blurry or glitchy image for the viewer. In comparison, the progressive scan allows the entire range of movement to be displayed, creating a smoother experience for the viewer.

This is also the reason why you’ll find the 1080p display format in most modern computer screens and televisions today. 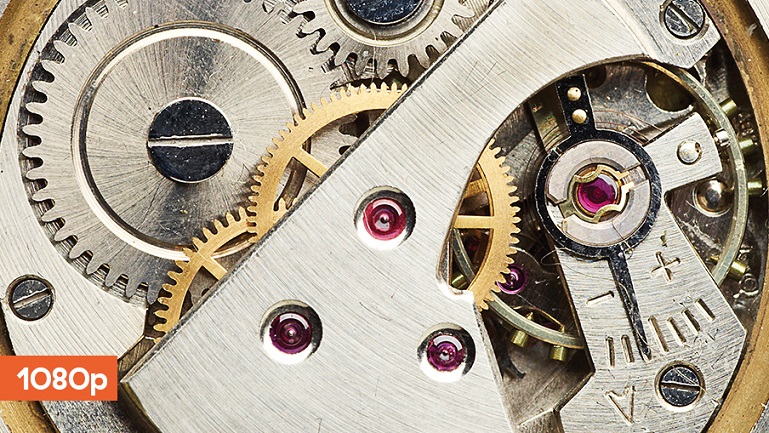 Sometimes you’ll see a number after the display metod. This will refer to the number of frames or fields per second that is displayed.

As an example, you’ll see 1080p60 when looking at the technical specifications of the TAGARNO PRESTIGE. It means that the microscope displays 60 frames per second, creating a smooth image with no choppiness or delay due to the amount of information that is displayed every second.

60 fields per second with the 1080i display method, however, doesn’t result in the same image quality. The difference lies in that fact that the interlaced scan will display 30 fields with odd lines and 30 fields with even lines, creating a total of 30 full frames, not 60. This will create the same choppy effect that you’ll experience by decreasing the frame rate of the progressive scan to 30. In both cases, the monitor only displays half of what it recorded by the camera itself.

This process will eliminate the need for sending images to all participants via e-mail and will allow you to find a solution more efficiently with everyone being able to see a realtime inspection of the sample.

The difference between the two display methods lies in how the display lines are scanned. With the progressive scan, the lines are displayed consecutively in a single pass, while the interlaced scan alternates between two fields, each showing half of the lines at a time.

The interlaced scan is an outdated technlogy that you won’t find in modern televisions, monitors or digital microscopes. But it’s still important to look at the technical specifications before purchasing new technology as the frame rate will highly affect the fluidity of the image and how well the operator can use their microscope for visual inspection processes – as well as if the frame rate will be affected depending on if you’re using a monitor or a computer screen for your inspection.

Get started with a digital microscope

Not sure which microscope you need? TAGARNO's digital microscopes can magnify from 4x-660x on a 24'' monitor.

What microscope you need will depend on your industry, if you want to use specialized apps to optimize your processes and if you need to document your work. Follow the link below to learn more.

Find the right microscope for you
Blog

Here’s a selection of blogposts for you to read next.

If you have questions or want a quote, please do not hesitate to contact us and we will get back to you as soon as possible:

Talk to the team 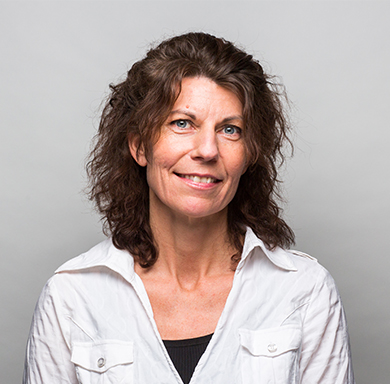 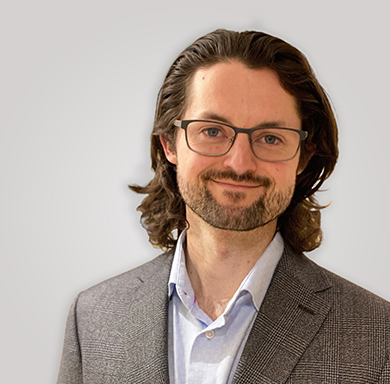 You are now entering our German TAGARNO site Do you wish to continue?
No, stay here Yes, proceed